When you first met him, he seemed to possess a unique personality and admirable qualities which led you to quickly fall in love with him. After a while, however, those assets turned into the biggest setback of your relationship. Believe it or not, this is a common occurrence. Today, based on survey responses we collected from single women aged between their late teens and mid-20s, we put together a list of welcoming qualities that, later, often turn into nightmarish traits. 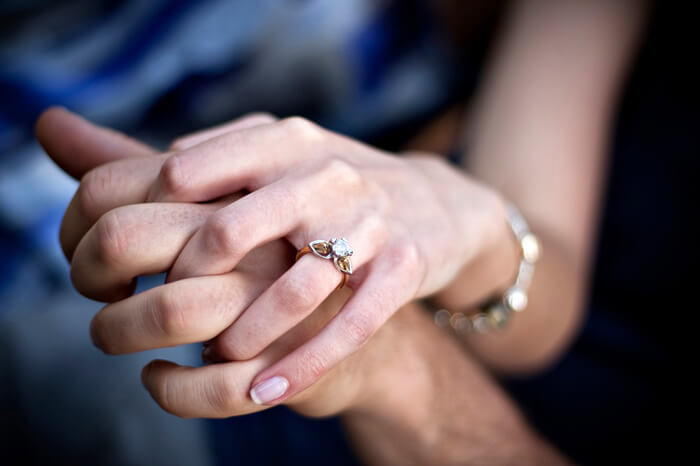 “He is so kind…almost too kind. Women ask him to help them, and he’s incapable of saying ‘no’!” complains a young woman in her late teens. If he’s everybody’s friend, then there’s a good chance that he can’t say no to you, or any woman for that matter. In extreme cases, he may be too busy helping other women, and may end up taking you for granted. If you feel that he’s crossed the line, or he has neglected you, it’s time for both of you to sit down and discuss your expectations.