Every woman sees something special in a guy she wants to date. The reason for this attraction can vary from “he’s fun to talk to,” “he’s good looking,” to “he makes me feel comfortable.” However, you need to give careful thought before starting a relationship with him. This time, we asked single women in their teens to their 20s for their opinions on the topic. We introduce five traits in guys that make them impossible to date, no matter how attractive they may be.

1. He always exaggerates his stories or is a habitual liar. 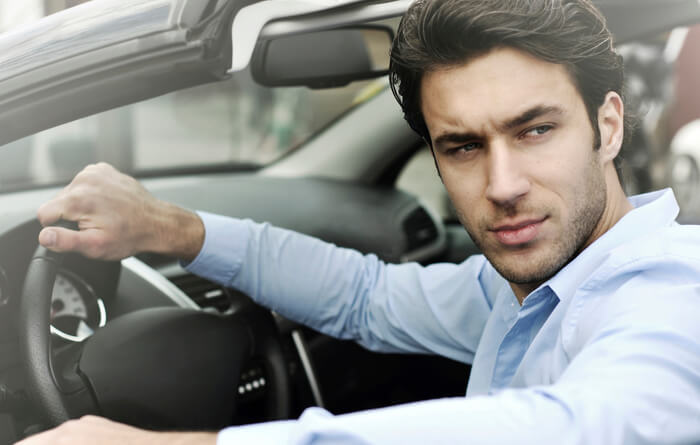 “He told me he used to play the guitar in a band and almost debuted as a professional. I asked him to play something, but he couldn’t even hold the F chord,” commented a woman in her 20s. You need to be careful of guys who make up stories just to look good in front of women. Sooner or later, he might cause problems that you won’t be able to forgive. Guys who have a habit of lying will not make a good boyfriend.