You made a comment to acknowledge one of his unique qualities, but ended up hurting his feelings in the process. It happens more often than you think. For those sensitive souls, your well-intentioned comments can have a double edge, and it may be safer to avoid commenting altogether. Today, we asked a group of young men, ranging in age from their late teens to their late 20s, to share some of the comments they received that ended up hurting their ego and pride. 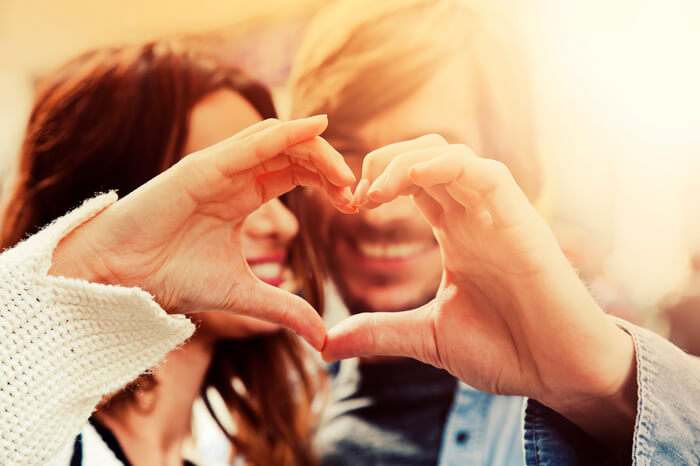 “Just like ‘You’re such a nice guy’, it sounds innocuous and it tells me that she doesn’t see me as boyfriend material,” a young man in his late teens lamented. While it can be a nice compliment to women, it doesn’t have the same impact on men. You are calling him “harmless” and it also implies “bland”. If you can’t find the right words, “You’re cool” will almost always be a safe compliment to a guy.