You cannot be totally impractical about love once you reach a certain age. When it comes to dating, most women genuinely want to be with someone with a promising future, rather than waste their time on a no-hoper. This time, we surveyed women to introduce “9 ways to tell if a guy has a promising future.”

1. He’s a man of action. He’s not passive and he takes initiative. 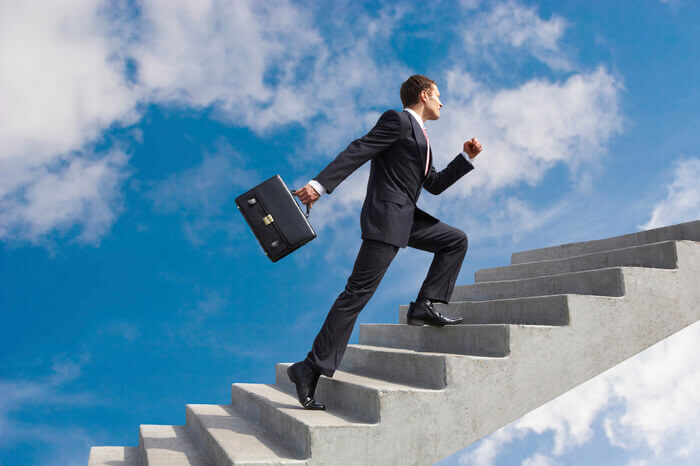 “He says he could do it if he tried, but he never tries and he never achieves anything.” Many women know that action speaks louder than words. You should focus on practical guys who start with something they can do, rather than guys who come up with excuses for not doing something.