When your ex-boyfriend acts like you’re still together, even though you broke up a long time ago, that’s a problem. If he’s just thinking you’re still an item and keeping it to himself, that’s one thing, but when ex-boyfriends start criticizing your actions or spreading weird rumors, that’s trouble. In this installment, we’ll be looking at 9 types of guys who act like your eternal boyfriend, based on surveys of women.

1. “Guys with a strong desire for control”: the type of guy who tells his girlfriend what she can and can’t do. 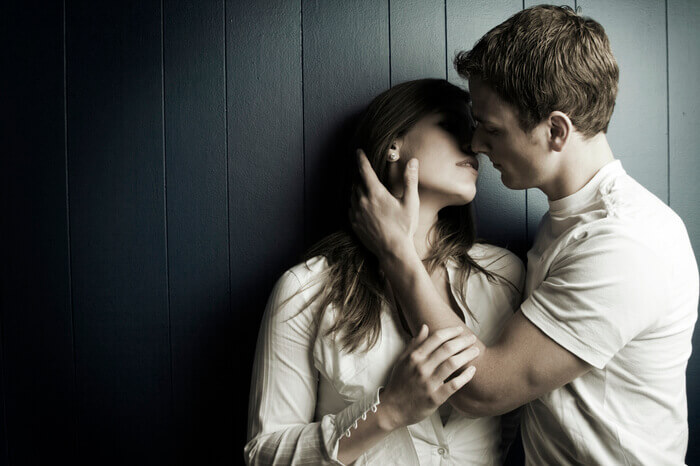 “Guys like this think that once they’ve dated a girl once, she’s theirs to control for life,” said one girl. This type of guy wants to keep his girlfriend all to himself. He’ll keep checking his ex-girlfriend’s social networking profiles and blogs even after they’ve split up. If you want to keep him from meddling in your affairs, it’s probably best to act quickly and block him from these sites.