The happy time you spent with your boyfriend is now over and you’re left with only heartache. You look for things to help cheer you up, but engaging in reckless acts without thinking about the consequences will only make things worse. Today, based on a survey we conducted, we introduce you to some of the risky behaviors women often regret taking.

1. You binge drink and impulse shop out of desperation. 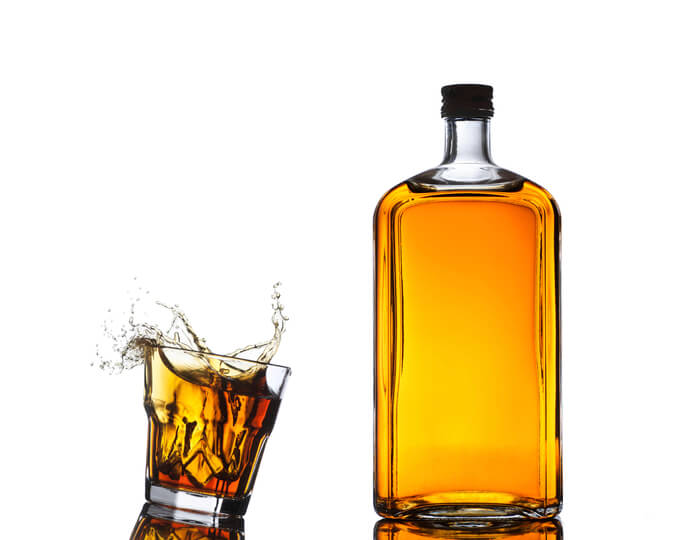 “I apparently drank too much and went on an Internet shopping spree. Next morning, I realized what I had done and was devastated.” Losing your self-control can make you reckless, and you can end up regretting it later. Even in your sadness and desperation, know your limits and have some safeguards in place to stop you from overdoing it.