Your boyfriend cheating in itself is something you can’t forgive, but his explanation for why he did it can also amaze you and make you livid. In this article, based on a survey of girls, we present 9 shocking reasons boyfriends gave for cheating that made their girlfriend say, “Are you serious?”

1. He had his own original theory: “Just fooling around doesn’t count as cheating.” 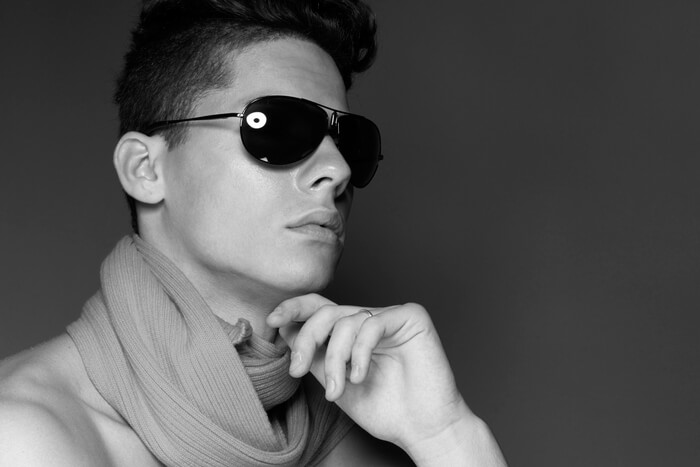 “He said, ‘It was only a physical thing with that girl,’ and I just had no words for him.” Some girls were dumbfounded when their boyfriend seemed to have his own rules about cheating. Before getting too involved with guy, it’s a good idea to discuss cheating with him to understand how he thinks. Ask him, “What do you think counts as cheating?”