3. Tail him on a day when you’re suspicious about his plans. 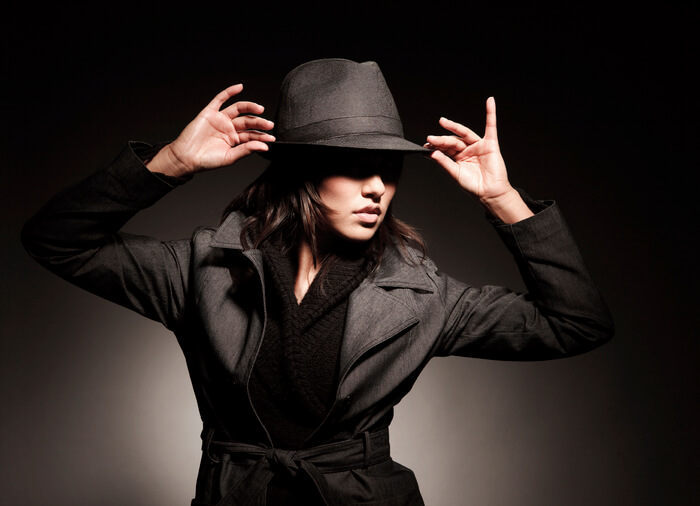 “It was horrible to witness him cheating, but I’m glad I found out early on.” Some girls played sleuth and followed their oddly behaving boyfriend around. Even if you lose track of him, you can tell whether he’s heading toward where he said he was going, so it could still provide signs of an affair.