Of course, you want to be on your best behavior in front of the guy you like. You want to appear feminine, sweet, and adorable. However, if you try too hard with your female friends around, who know you well, they’ll be disgusted at how lame you have become. Today, based on a survey we conducted, young women between their late teens and late 20s will share the stories of friendships gone bad because their female friends flirted and put on the cutesy act.

1. She talks like an anime heroine in front of guys. 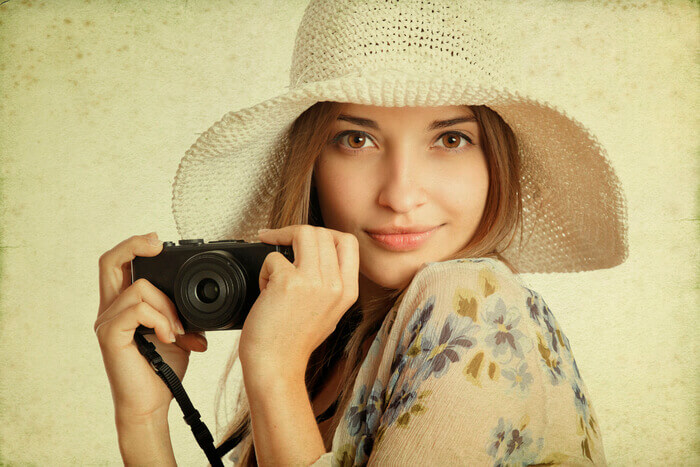 “We all know she’s got a tenor voice, but place her in front of a handsome guy, and she transforms to Sailor Moon. She gives voice over actresses a bad name,” a disgusted woman in her late teens reveals. You try to make yourself sound cute in front of a guy, but your female friends will be revolted with your cheap trick. It’s not unusual for women to express themselves with different voice pitches, depending on the situation, but if your voice becomes high-pitched only in the presence of men, you will offend the women around you.