Even if their relationship is going well, it can only take a second for some guys to start doubting their girlfriends’ feelings for them. Could your casual behavior be planting seeds of doubt in your boyfriend’s mind? We surveyed guys to bring you nine things that can make your boyfriend think, “Is my girlfriend cheating on me?”

1. You keep your cell phone on you all the time 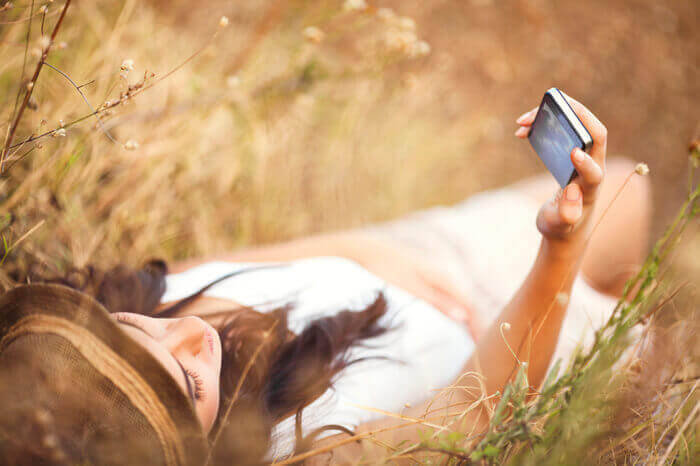 “It seems suspicious that she even takes it into the bathroom when she’s showering.” Some guys find it strange when their girlfriends won’t put their phones down even for a minute. By leaving your phone behind when he’s watching, you can communicate to him implicitly that you’re not hiding anything from him.