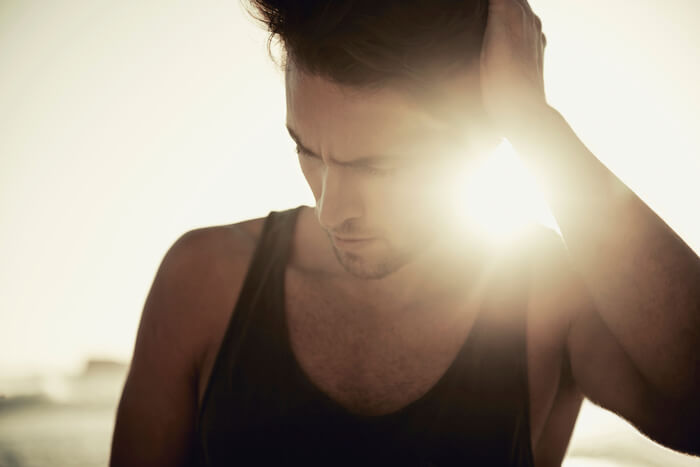 “I feel remorseful that I got too worked up.” In general, men are weak around a woman’s tears. No matter that the cause of the fight was, many men will feel guilty about making a woman cry. In these cases, it can have the effect of cooling down heated emotions.