Some girls might not be into foreplay as much, but since this group of girls is rather small, it can be hard for them to express themselves to guys in a way that doesn’t lead to misunderstandings. We asked girls in this small group about things they’ve said in the past that were very badly misunderstood. 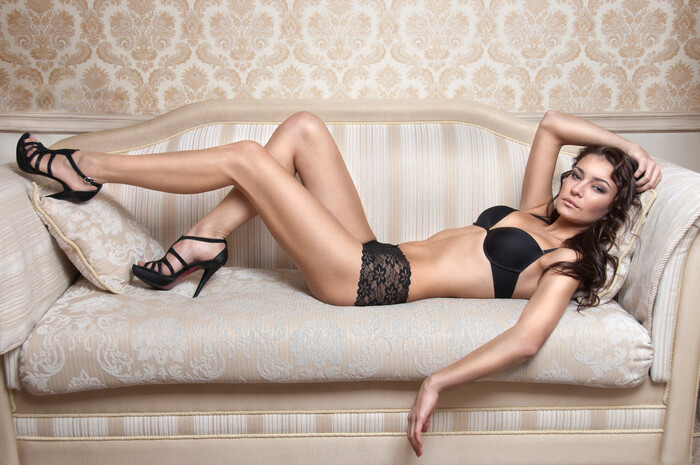 “It was too straightforward. He didn’t get what I was trying to say.” This is a case where the girl failed to give a reason why she wanted to stop the foreplay, and the guy thought he was bad at it. If the girl was a little less direct and if she showed that she liked the effort he was trying to make and she was ready to move to the next step, it would be less hurtful to the guy.