4. He doesn’t check his messages or answer calls when you’re together 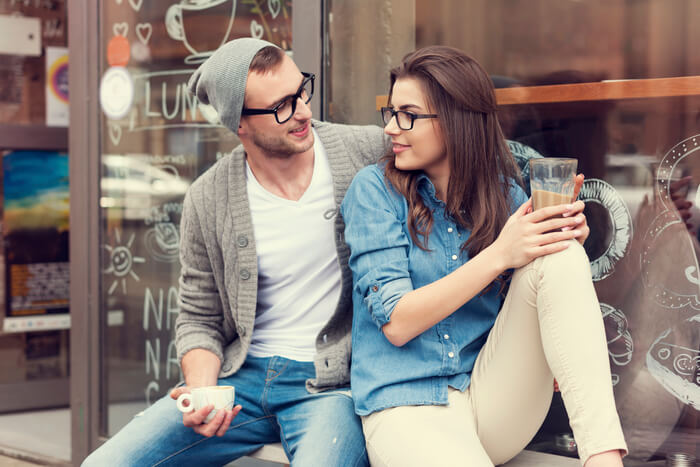 He might be avoiding opening messages and answering calls when you’re together in order to prevent you from finding out about his affair. If he reads messages when he’s with you, there’s a danger you’ll glance at the screen and ask him, “Who’s it from?” He won’t be able to talk properly to a secret squeeze when he’s with his significant other, so he may avoid taking calls, too.