Some girls have been dumped after saying something too harsh in the heat of the moment during a fight with their boyfriends. What kind of statements should be avoided at all costs? We surveyed a selection of men to bring you nine phrases that will makes your boyfriend want to dump you. 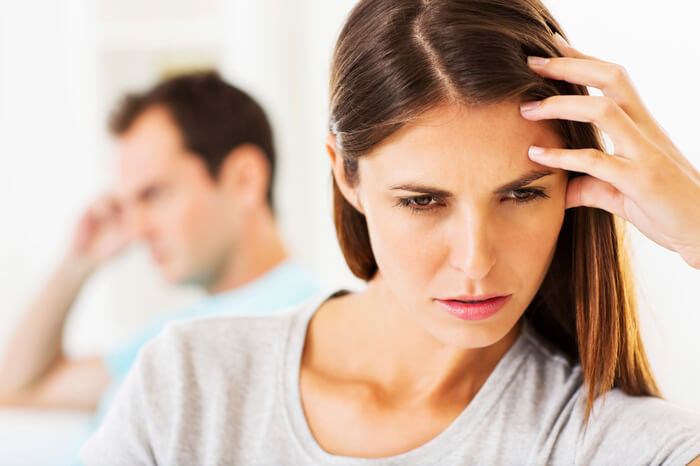 “Well then there’s no reason for us to stay together.” A guy can be especially taken aback by a simple exclamation, like a sarcastic “Wow” or “Seriously?”, because it can make you sound like you’re disgusted with him. During an argument, it is natural to want to dispute anything your partner says, but try to refrain from using one-word responses in an attempt to hurt and belittle your partner.