3. They were afraid of being rejected. 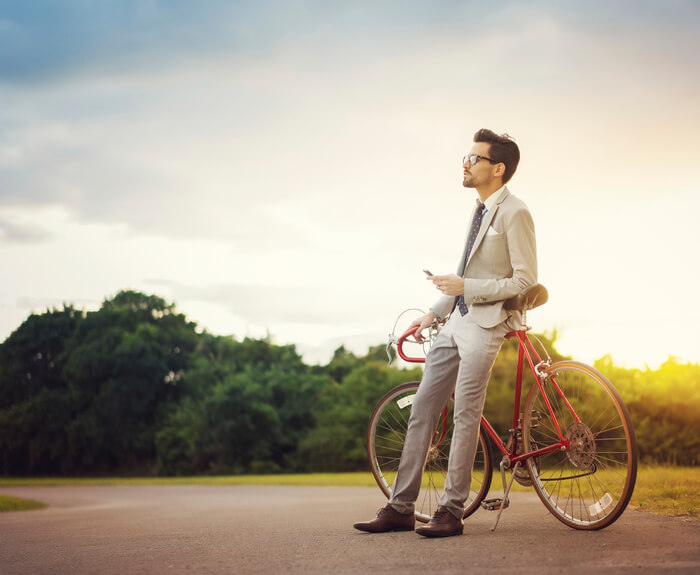 “I did not want to feel depressed because I was rejected.” Some guys might think that a girl is a little out of their league, even after they make a connection. Rather than asking her out, he settles for someone who feels safer. If you want the guy to ask you out, make it easier for him by dropping hints to let him know that you like him back.