4. He wants to indicate that he’s not interested in you. 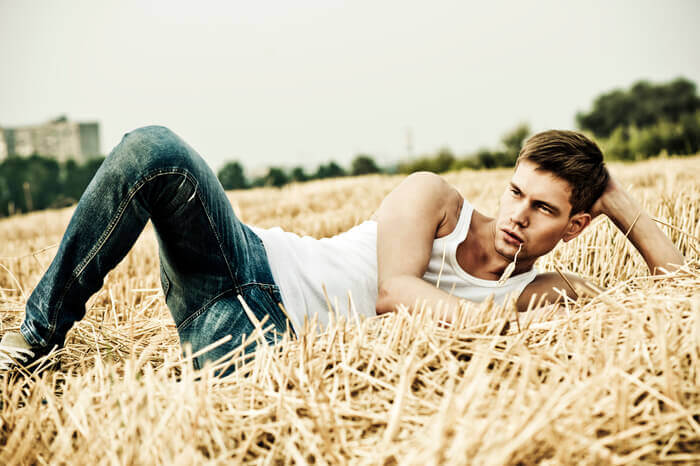 “If I receive an unwanted text with a romantic undertone, I purposely ignore it to let her know that I’m not interested,” a man in his late 20s, who is already in a relationship, tells us. In his mind, it’s the equivalent to saying “no” to an invitation to start a new relationship. If you were hoping to get closer to him via text, unfortunately, this is not the time. If you weren’t however, make your text more specific so that he won’t think you are after him.