Things are warming up between the two of you, and you can sense that he’s going to ask you out at any moment. It may be the most exciting time in your young life, but, there are a few things you should investigate before you agree to go out with him. Today, we asked a group of women, aged between their late teens and late 20s, and picked their brains to see if they can share their two cents on what to know before dating a guy.

1. Whether he’s over his ex completely or not (make sure he’s not two-timing you). 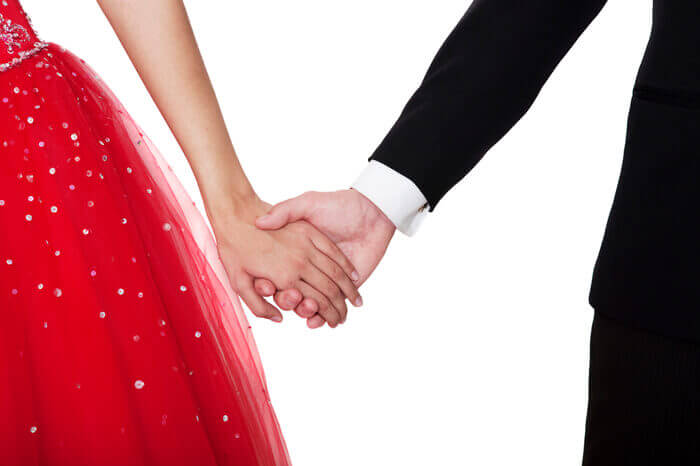 “Afterall, I may not be the only one he’s flirting with,” claims a doubtful female in her late teens. To be on the safe side, you may want to check his social surroundings for any sign of romance. If he’s serious about you and you’re the only one he’s after, probing questions will start to sound insensitive and tactless. Rather, it might be more fair to ask the straight forward question: “You don’t have anyone else, do you?”