You’ve been exchanging messages with him on a daily basis, but all of a sudden, he stops responding to your texts. It’s confusing, if not outright troubling. What happened? The questions and a nagging feeling won’t leave your mind. Today, we asked young men aged between their late teens and late 20s to share the real reasons why they don’t respond to messages.

1. He wanted you to worry a little bit. 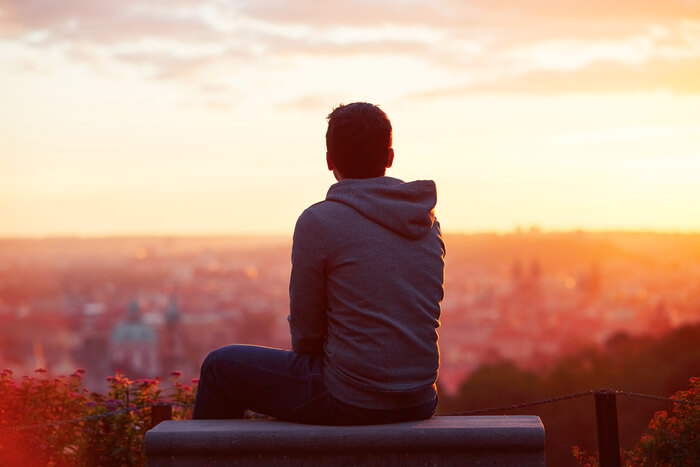 “I wanted her to think something happened. I just needed a little more attention from her, that’s all,” confesses a young man in his late teens. As childish as it may sound, some men want to monopolize your attention, and they accomplish this by not responding to your texts. If he stops communicating with you all of a sudden, your first reaction should be to send him a concerned message, regardless of whether you have a crush on him.