1. He wants to act tough in order to get attention. 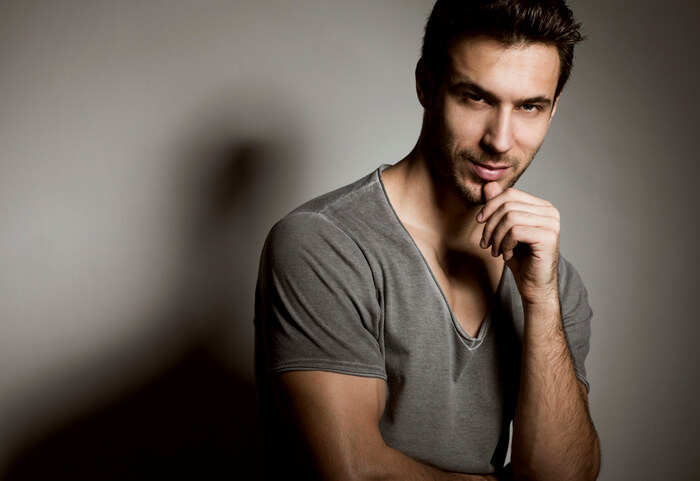 Some men want to play the role of the tough guy, so they pretend not to be interested in romance. “It’s a way to show that I’m not someone who would chase after women,” a teen claimed. In this case, you need to go easy on him, because he’s just trying to act “cool”, or show that he’s not one to be easily infatuated with women.