So he’s not your type and you are not interested in him at all, but are you aware that some of your insensitive actions are actually hurting him? Even when you don’t see any future together, you should refrain from doing things that are unpleasant or distasteful. Today, we asked a group of young, single men, ranging in age from their late teens through their late 20s, to share their experiences with some of the objectionable behaviors that have offended them.

1. You have no qualms about applying makeup in front of him. 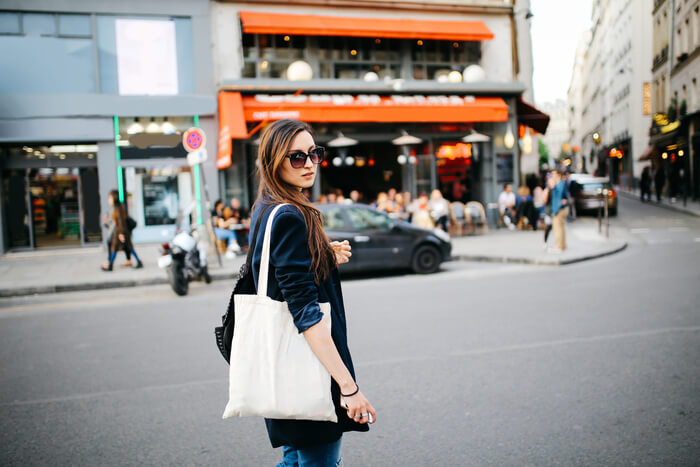 “I guess it’s a natural reflex, but when she widened her eyes to put on her mascara, I felt a sense of despair,” a dismayed male in his late teens shared. To begin with, putting makeup on in public is very unladylike, and you should try to limit the practice to the occasional lip balm application if you must. Besides that, after this breach of common-sense etiquette, he will consider it a sign that you don’t view him as part of the opposite sex, much less a prospective boyfriend.