“Age doesn’t matter in love,” some say, but depending on the person and the situation, being in a relationship with someone who is much younger or older than you can be challenging. It seems like guys dating younger women face some difficulties, although they won’t tell their girlfriends about them. Based on the opinions we gathered from guys that are in this situation, we share five types of problems that guys with younger girlfriends have, but that they won’t admit to.

1. She thinks she’ll be forgiven by acting cute, even when they’re fighting. 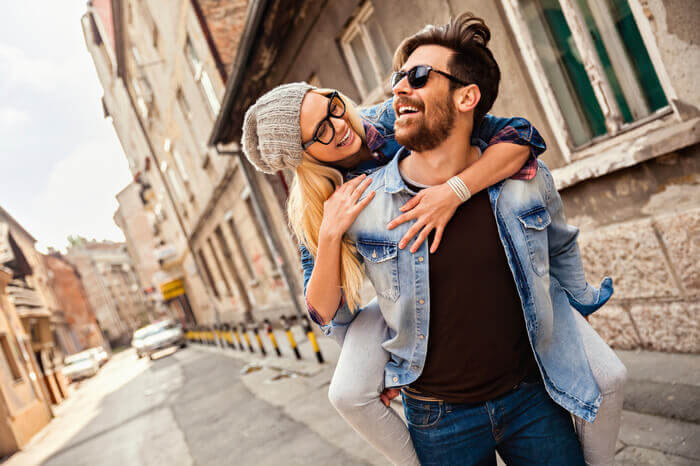 Some guys end up bottling up complaints, because they can’t actually get mad at their girlfriends when they act cute. “I can’t get mad at her, even though I am upset. That’s not fair,” a guy in his 20s expressed. If you tend to cover things up by acting cute every time you and your boyfriend get into an argument, be mindful not to use that tactic so that he doesn’t lose his patience.