It’s not unusual for a relationship to start off as a convenient coincidence. You happened to be single at the time he approached you, and you accepted his advances without much thought. At first, you were skeptical about the whole thing, including him as a boyfriend, but as you got to know him, you fell deeper and deeper in love with him. It happens all the time. Today, based on the survey responses we collected from young women, we will introduce some of the reasons why women change their minds about their boyfriends.

1. It started to feel as though he was meant to be. 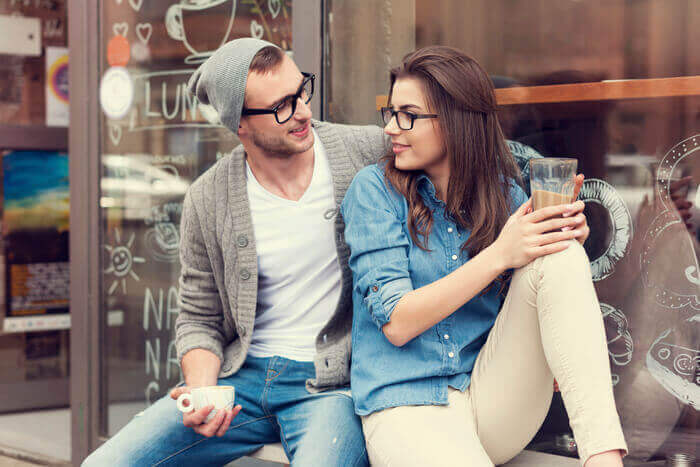 “One day, it dawned on me that I couldn’t live without him,” says a young woman in her late teens. As you spent more time with him, you became attached to him. One day, you realized that he’s a permanent figure in your life. As a couple, it’s important to spend as much time as possible together, regardless of what you’re doing.