1. When he takes off his jacket and she casually hangs it up for him 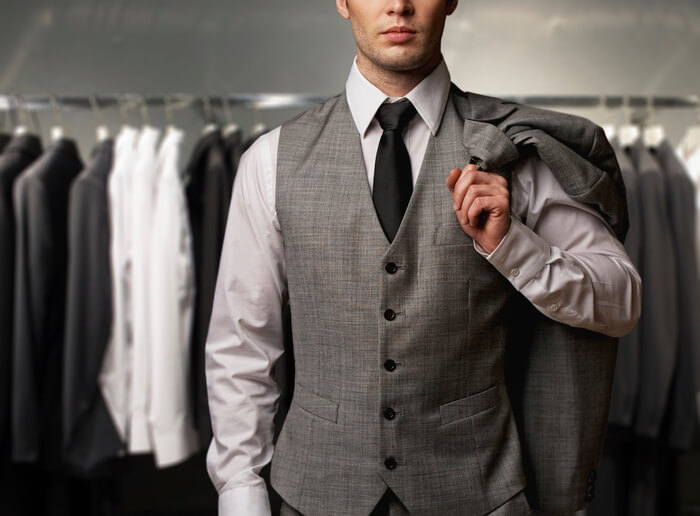 “She would make an amazing wife.” Guys have a soft spot for women who handle objects with care. You might seem meddlesome if you are pushy, so do it quietly without making a big deal about it.