Women dream of dramatic scenes in which men confess their love. Unfortunately, if your guy is shy and passive, you may need to settle for something more subtle. Today, we asked male participants to share some of the signals they stealthily send to communicate their feelings to the women they love.

1. He doesn’t have anything particular to say, but he stops by frequently to talk to you. 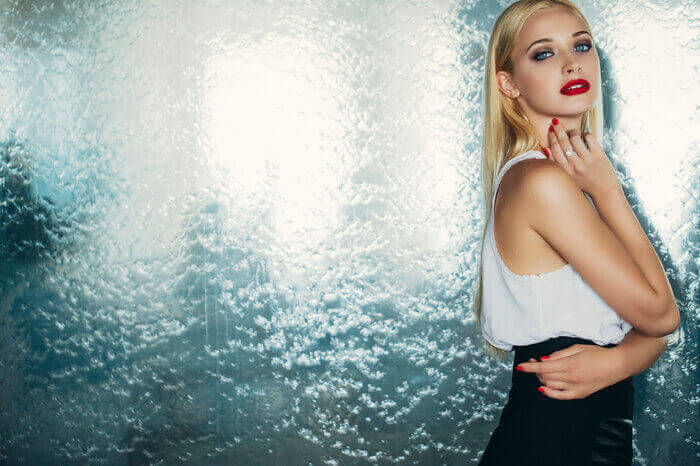 “I can’t think of any other way to get closer to her. I’m in cloud nine when she responds to me,” says a young man in his late teens, describing his state of mind. Surprisingly, we discovered a large number of shy or inexperienced young men during our survey, and these men are somewhat passive in their approach. If he pops up to talk to you throughout the day, you can bet that he’s probably very fond of you.