When you’re worried that your boyfriend is two-timing you, instead of interrogating him furiously and putting him on the defensive, you may be able to draw out the truth by calmly making him reveal everything. What kinds of questions are effective at making a guy reveal that he’s cheating? In this article we introduce 8 trick questions that will get your boyfriend to confess to his affair.

1. Tell him confidently, “You’re hiding something, aren’t you?” 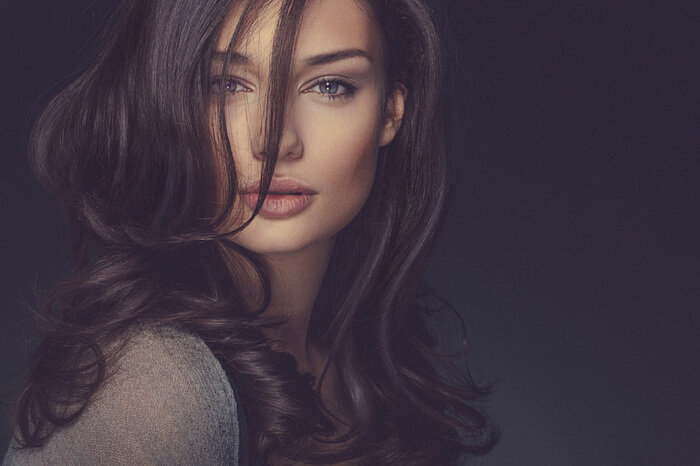 “It’s important to say it boldly.” Question him with the attitude that you already know what’s going on, and he may give up and confess. However, if you’re mistaken, you’ll need to apologize earnestly, or there’s a chance you’ll lose the trust in your relationship.