It seems like popular girls do some things without even thinking about it that unintentionally draw attention from the opposite sex. Even if it’s unintentional, no one wants to give guys the wrong impression or seem like they’re leading them on. We interviewed men to bring you nine behaviors that make men think you’re considering them as a potential boyfriend.

1. Asking questions about their romantic preferences 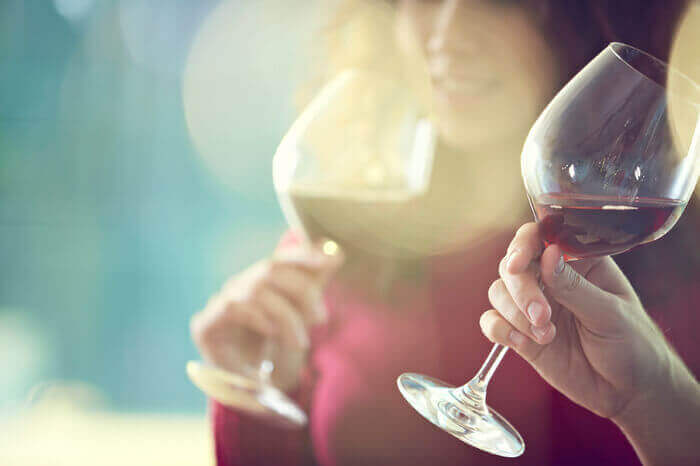 “If she wants to know my preferences, that must mean she’s interested?” Asking a man what kind of girl is his type will make it seem like you’re interested in him. Furthermore, asking everyone around you these kinds of questions might earn you some strange looks since men will start to wonder if you care who you end up with.