You may not realize it yourself, but what if the one phrase you commonly use is driving him away? Today, based on the survey we just conducted, we have gathered some interesting feedback from young, single men aged between their late teens and late 20s. Here are some of the phrases they want their girlfriends to drop from their repertoire.

1. “No, it’s not that…” You’re negative and quick to change the subject. 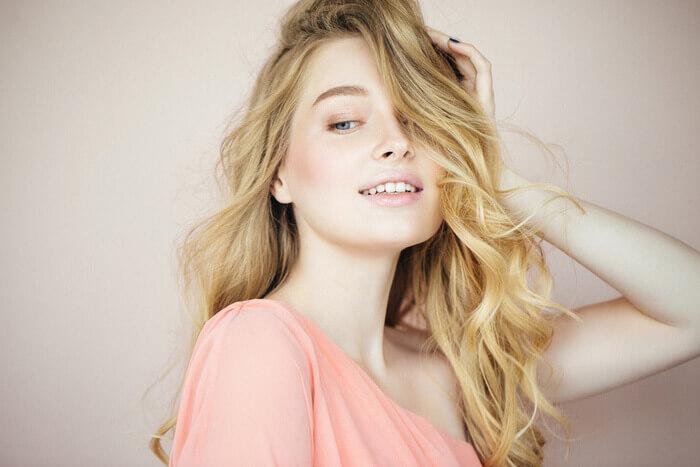 “At first, I was impressed with her for standing up for what she believes in, but then I realized that she’s negative about everything. On top of that, she just wants to dance to the beat of her own drum and not listen,” said a man in his early 20s who wants his girlfriend to get rid of her signature line. If you’re used to running your own show, you may want to tone it down a bit. Even when you feel like commenting, have good manners and listen while you let him finish what he has to say.