It’s a general consensus that no man feels badly about being asked a favor by a woman. Having said that, depending on how she asks or what the favor is can rile him up. Today, we asked single men aged between their late teens and late 20s to share their opinions on what they consider rude and unreasonable when being asked for a favor. 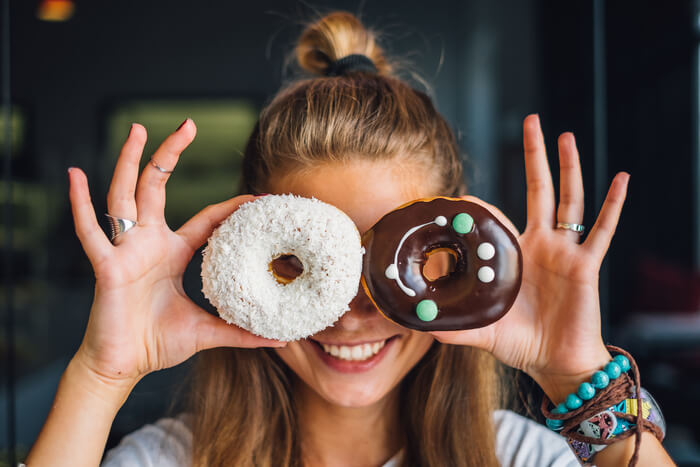 “I hate that she implies it’s my duty to help her. It’s like…excuse me?!” complains a young man in his late teens. If he can’t sense your appreciation, of course he’ll be irritated. Regardless of how well you know him, remember the saying, “A hedge between keeps friendship green”. Always be polite and respectful, especially when you’re asking a favor. Mind your manners.