You’re not dating anyone at the moment and it seems harmless to go out on a few dates, even if you don’t like him that much. It happens all the time. You agree to go out on a date without putting much thought into it, and eventually end up tormenting him or yourself. While the decision to go out was a casual one, there are many disadvantages that you’ll face when making such a reckless decision. Today, based on the survey responses we collected from female participants aged between their late teens and mid-20s, we’ll introduce to you some of the unforeseen traps you may stumble upon when going out with a guy you don’t even like.

1. He starts to fall deeper in love with you, and you can’t stand the pressure. 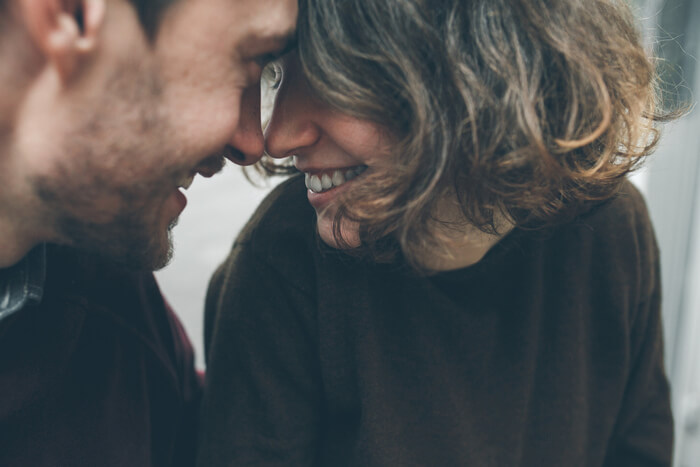 “I could tell that he was falling deeper and deeper for me, and I felt extremely guilty,” recalls a woman in her late teens. It may have been a casual fling for you, but it meant the world to him, and that weighs heavily on your shoulders. Unless you feel like you may potentialyl fall in love with him, too, don’t rush into a relationship. It’s not fair to either of you.