A lot of guys are shy, and they are often hurt by seemingly innocent things women say during sex. We asked shy guys what some of these innocent things are and got the following responses. 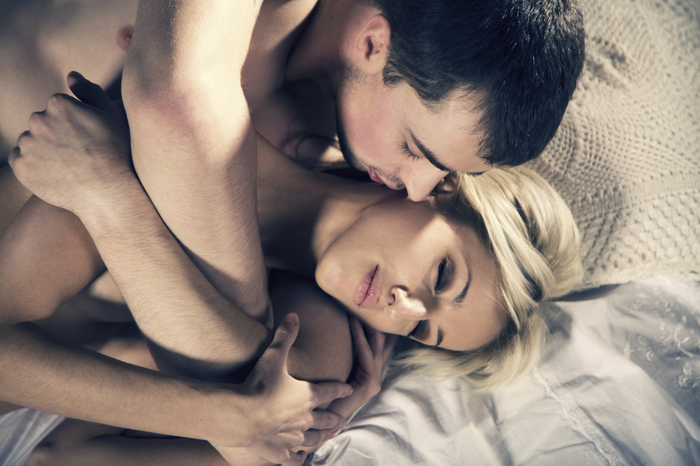 “Maybe the other guys she was with could speed things up, but I’m already going as fast as I can.” This presents a dilemma for guys when their partners ask them to do something that’s impossible for them. If you really care about him, it’s better to make him more comfortable rather than demanding the impossible from him.