1. Information about the affair is leaked by another girl who has a crush on him 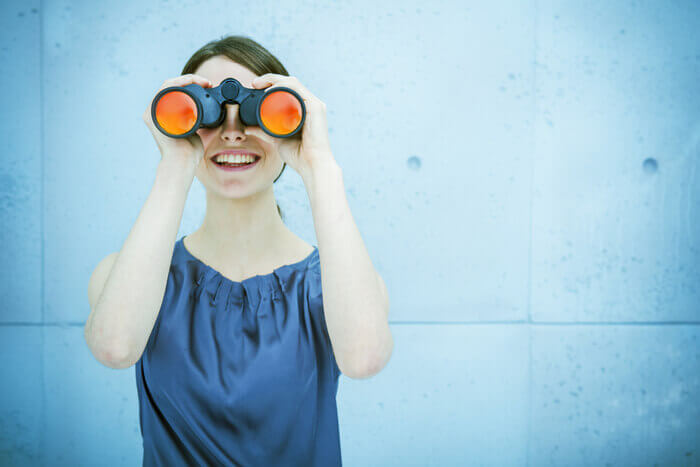 “My girlfriend’s friend told me, ‘Yesterday, I saw her walking with another guy.’” Sometimes, a friend or acquaintance who has a crush on your boyfriend might see you out with another guy and give the whole thing away. If you’re close to someone and you know they have feelings for your boyfriend, it’s best not to make any careless moves around them.