We tend to think that guys pay attention only to how a woman looks. Of course, many guys judge a woman’s attractiveness on her appearance, but looks aren’t everything. This time, we surveyed guys to introduce “9 moments guys lose interest in a beautiful woman.”

1. When he overhears her saying that her best friend is ugly 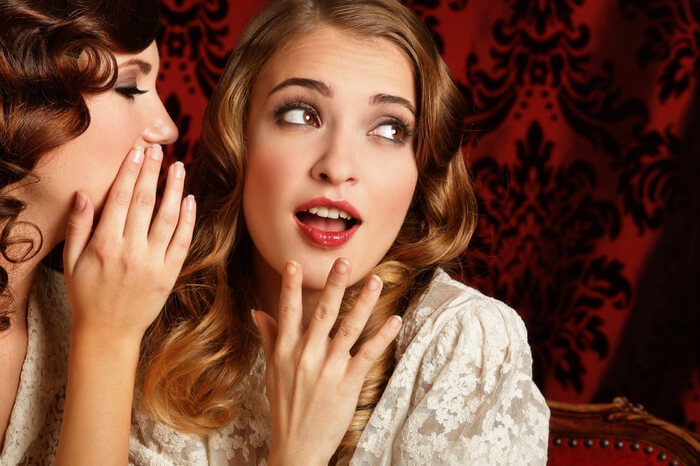 “They seem so close when they talk… Women are really scary.” Guys get really turned off when women are really “two-faced” and say that their best friend is ugly. Most people disapprove of talking behind someone’s back and it seems even worse when a beautiful woman does it to her best friend.