Although there’s no way to avoid failure in romance, you can avoid doing things that will clearly have negative consequences. In order to prevent being a target for guys with ulterior motives, refrain from making the wrong kind of comments. This time, we surveyed guys to introduce 9 things you say that make you a target for sleazy guys.

1. She brags that she has a giving personality and says something like, “I’m very devoted.” 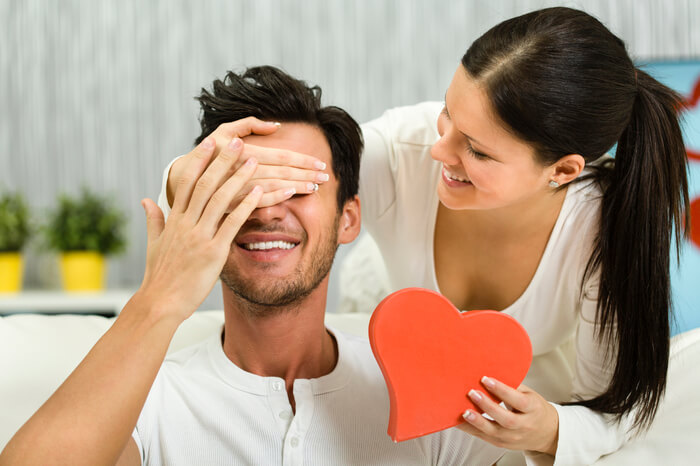 “Women who are passive are easier to handle. She would forgive me no matter what I do, as long as I apologize.” The world devoted arouses bad intentions in guys. If you want to highlight your warmheartedness, it’s safer to say things such as, “I like to care for others” or “I have a motherlike personality.”