4. When you’re celebrating your anniversary 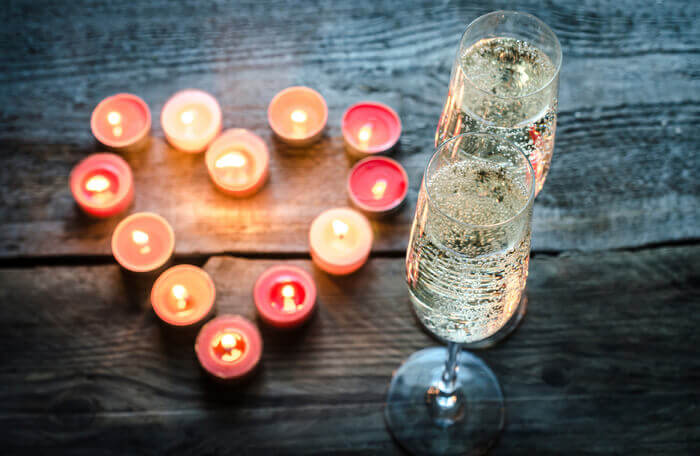 How your boyfriend handles your anniversary can reveal how he feels for you. If he plans every detail of your anniversary and prepares a surprise for you, no matter how many anniversaries you’ve already celebrated, it’s clear that he loves you. On the other hand, if he forgets your anniversary or was obviously lazy with his plans, you’ll know he doesn’t feel the same affectionate he did before.