When people have something to hide, they tend to act suspicious. What kind of tells does your boyfriend have when he’s trying to hide something from you? We asked single women in their teens and their 20s to share their opinions on the matter, and introduce five suspicious things your boyfriend does that gives away that he’s lying. 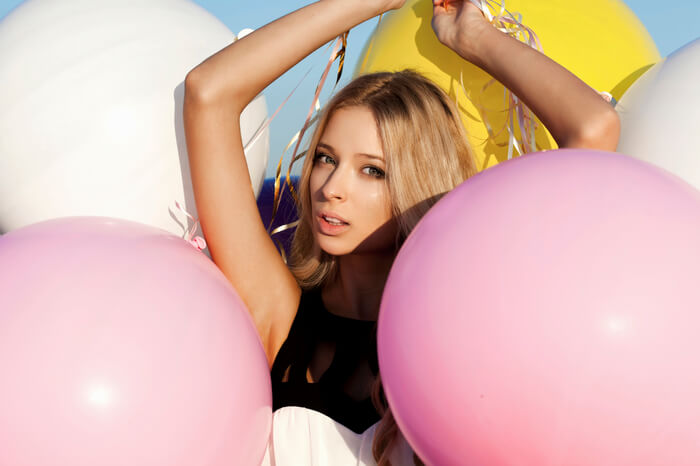 Your boyfriend might avoid looking at you or making eye contact with you when he’s lying. “It’s an obvious example, but people don’t look at you straight in the eyes when they’re lying,” commented a teen. When you’re questioning your boyfriend, stare into his eyes. This should help you read what’s actually going on.